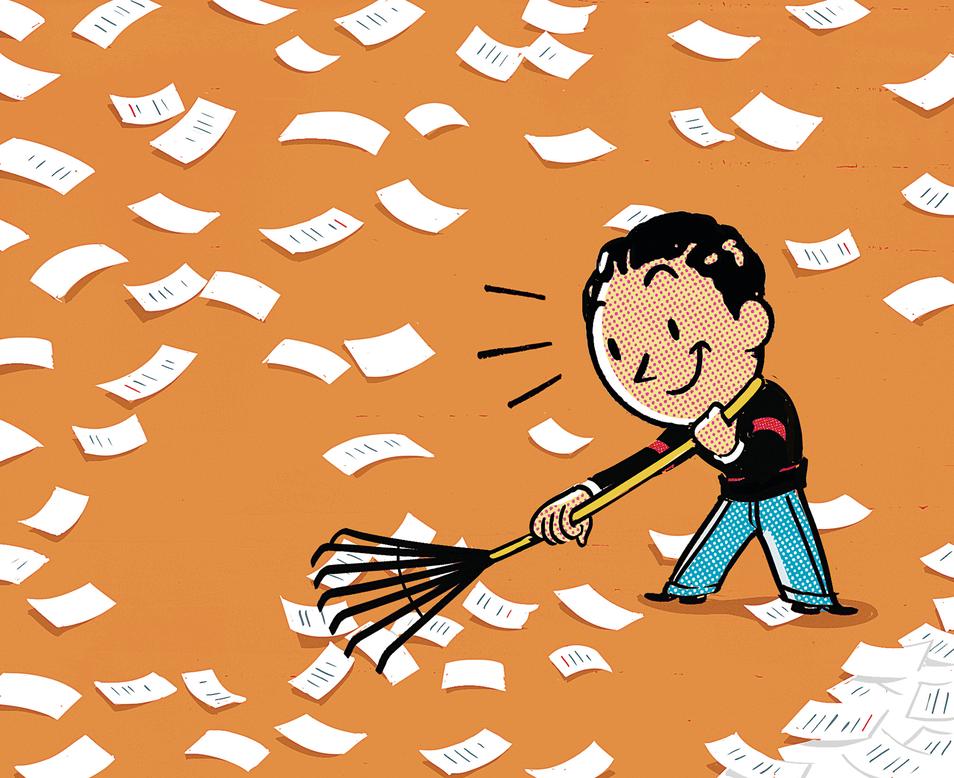 With nearly three months left in the year, jumbo-mortgage borrowers still have time to make tweaks that can lessen what they owe in April. Here are some tips from tax experts—but be sure to consult a tax professional for specifics on your return.

First, the tax rules are tricky for home sellers who have claimed a home-office deduction. On the tax return for the year of sale of a primary residence, the seller can exclude as much as $250,000 in capital gains for a single person or $500,000 for a couple. But sellers who claimed a home-office deduction for depreciation have to pay capital gains taxes on the amount deducted, says Janet C. Hagy, president of accounting firm Hagy & Associates in Austin, Texas. This “recaptured depreciation” is taxed at a 25% rate (unless the seller’s income-tax bracket is lower than 25%).

The location of the home office also matters when it comes time to sell, says Ms. Hagy. If the home office is a separate, free-standing structure, such as a guesthouse, homeowners must allocate the profit between the personal living and office portions of the home and pay taxes on the profits allocated to the office. “I see clients turn the pool house or a detached garage into a home office, but the rules can be surprising,” she adds.

Two possible strategies for future home-sellers: At least two years before a sale, relocate the office back into the home or knock down a wall to physically attach the structure to the existing home.

Another tactic, Ms. Hagy adds, would be to simply decline to take the home-office deduction on a separate structure for two years before a sale. Of course, in a fast-appreciating area where the overall gain upon sale is expected to exceed the limits, keep the office deduction, she advises.

The biggest audit flag among high-end homeowners, however, is allocating too much space to the home-office deduction, says Eric L. Green, a partner with Green and Sklarz, a Stamford, Conn.-based law firm that specializes in tax matters. “We see people claiming 30% to 40% of their home,” he adds. “It’s possible but highly unlikely, and the IRS knows it.”

Marital status matters. The mortgage-tax deduction remains restricted to interest on $1 million of debt acquired to buy, build or improve a home, plus an additional $100,000 of debt on a home-equity loan or line of credit. That limit applies to either a single person or a couple.

But the Ninth Circuit U.S. Court of Appeals ruled in August that two single people who co-own a home can each deduct interest on $1.1 million of the jointly occupied home’s mortgage debt. The IRS may try to petition the Supreme Court to overturn the ruling, but for now, some people will be able to reap a hefty tax benefit by staying single, says Mary Canning, dean emeritus of Golden Gate University’s School of Taxation and Accounting in San Francisco.

“In New York City or southern California, it doesn’t take much for you to be buying a $2 million home,” she says.

Getting married in 2015? Even if a new spouse isn’t on a home’s title, both spouses filing a joint return may be able to claim the full $500,000 capital-gains exclusion on a tax return following a home sale, Ms. Hagy says. The caveats are that one spouse must own the home, and that both spouses must have used it as a principal residence for at least two of the past five years, even if the couple was living together rather than married, she adds. Also, neither spouse can have used the exclusion on a different home within the past two years.

Rent for the short term. Ms. Canning’s San Francisco clients are increasingly signing up with Airbnb, a website that arranges short-term rentals. She recalls a couple of empty nesters who renovated their kids’ rooms into rental space, she says.

The rent helps offset high mortgage payments, and the portion of utility bills, insurance, maintenance and improvements related to the leased area is tax-deductible, she says. And homeowners who rent their homes for 14 days or fewer aren’t required to report rental income to the IRS. 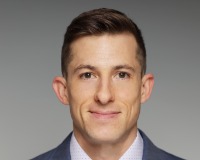 The Latest Job Report As It Relates To Real Estate

Last Friday, the Bureau of Labor Statistics released a very encouraging jobs report. The economy gained 916,000 jobs in March – well above expert projections of 650,000 to 675,000.

Upgrades For The Highest ROI When Selling

As you consider upgrading your home in preparation for an easy sale, there are a few questions to consider before diving in. Once you answer those, you'll have a clearer idea of what

Real Estate Is The Strongest Tailwind To Todays Recovering Economy

Last year started off with a bang. Unemployment was under 4%, forecasters were giddy with their projections for the economy, and the residential housing market had the strongest January and